Explore this collection of inquiry kits that allows students to select a research topic of interest and evaluate themed primary sources from the Library of Congress. From life in the early American colonies to the modern-day role of the United States, the inquiry kits examine social studies themes and align to Maryland curriculum units.

Select a unit below to find related topics as well as primary and secondary sources to develop a classroom research project. 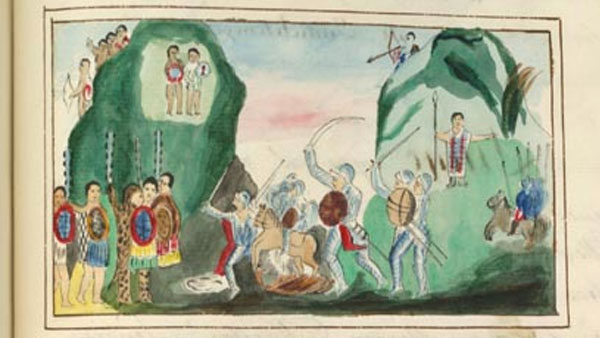 What was life like for Native Americans, settlers, and even pirates in the early American colonies? 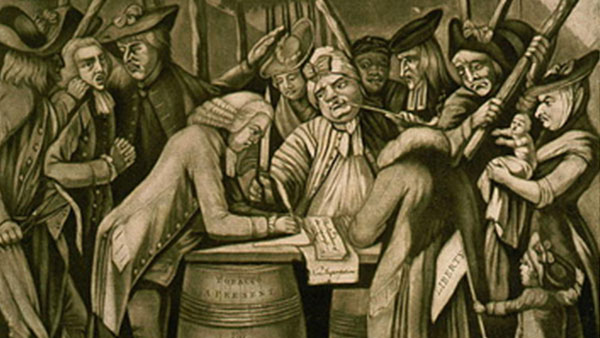 What were different groups fighting for in the American Revolution? 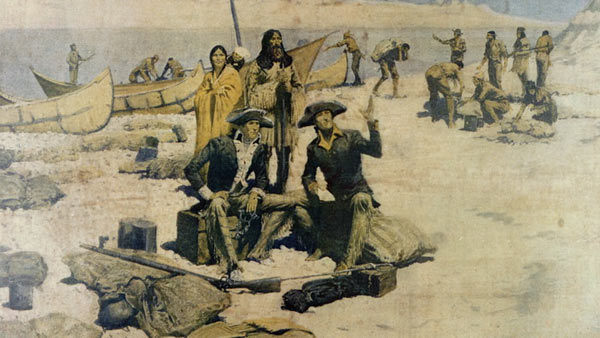 How did Americans come together after the Revolutionary War, and what problems did they have? 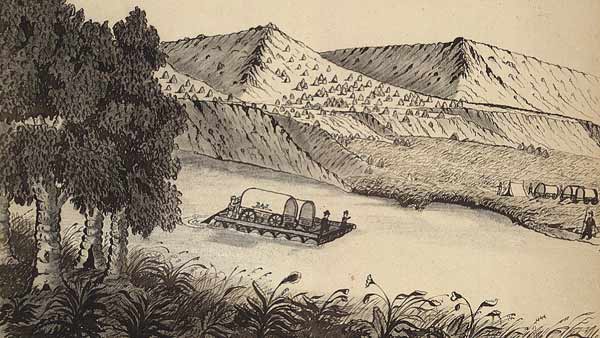 How did Westward Expansion change the lives of people who went west? How did it change the United States? 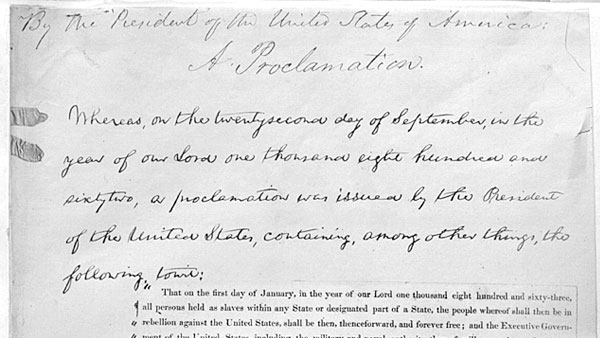 What did the Civil War do to families and towns? Why did people want change? 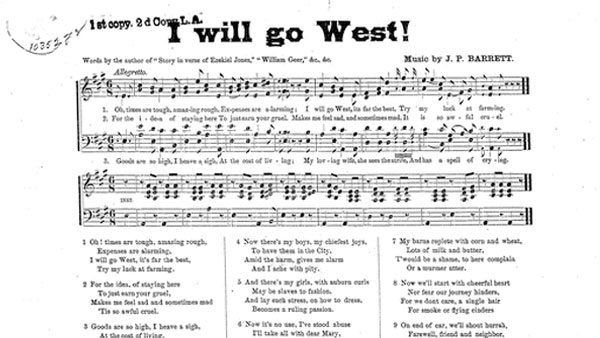 What changes did Americans see in people, culture and politics?

What did Americans do about the war, immigrants, and changes in industry?

What was life like for Americans during the Great Depression and World War II?

What happened in the United States at the end of World War II? What did people do to make things change? 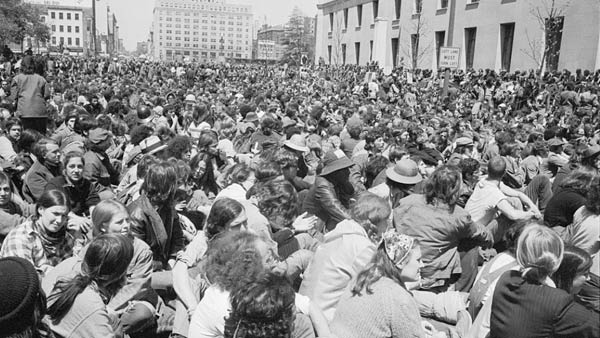 What did Americans do during the big changes in the United States and around the world?

Why is the United States important to the whole world? 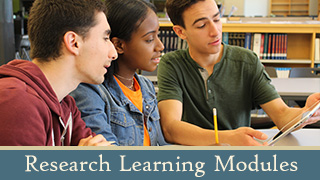 Learn the research process through a series of self-paced student modules. Follow step-by step as you define and analyze sources, write an argument and ultimately create a research project. Let’s get started.

Visit the Library of Congress Teaching with Primary Sources Program to find classroom materials and professional development resources to help teachers effectively use sources from the Library's digital collection.

Use the Library of Congress Primary Source Analysis Tool to help you investigate historical documents.

Funded by a grant from the Library of Congress, Maryland Humanities and MPT developed the Teaching with Primary Sources Inquiry Kits and Research Learning Modules to support K-12 educators and students.

The MSDE Social Studies Department is committed to providing materials and professional development to teachers to assist them in teaching primary source analysis and in providing authentic, project-based assessments to students.