Prominent Baltimoreans share their personal accounts involving transportation, food, entertainment, and leisure during the Jim Crow era. In this module, personal narratives from both a local and national perspective are shared.

Tips for using this module in your classroom

What were some of the social, physical, and emotional effects of Jim Crow laws on everyday citizens? How were Jim Crow laws used during desegregation?

Reflection 1
Discuss the quotes of the witnesses stating “knowing where you could or could not go” or “doing what society wanted.” How did Jim Crow laws have an impact on the communities being isolated? How did these laws evoke oppression amongst African American communities?

Resources
A collection of Jim Crow-related resources from the Library of Congress , includes a Teacher's Guide.

Activity
Divide students into groups of 3-4 and allow students to browse this link and identify old Jim Crow Laws found in their local state/region.
Reflection 2
Dr. Patricia Welch describes how she didn’t know there was something wrong with segregation as a child. She assumed that was how life was supposed to be. As you’ve grown older, what are things that you have come to self-realize? How do you interpret life differently as an older student, versus a younger one?

Voices of Baltimore: Life under Segregation 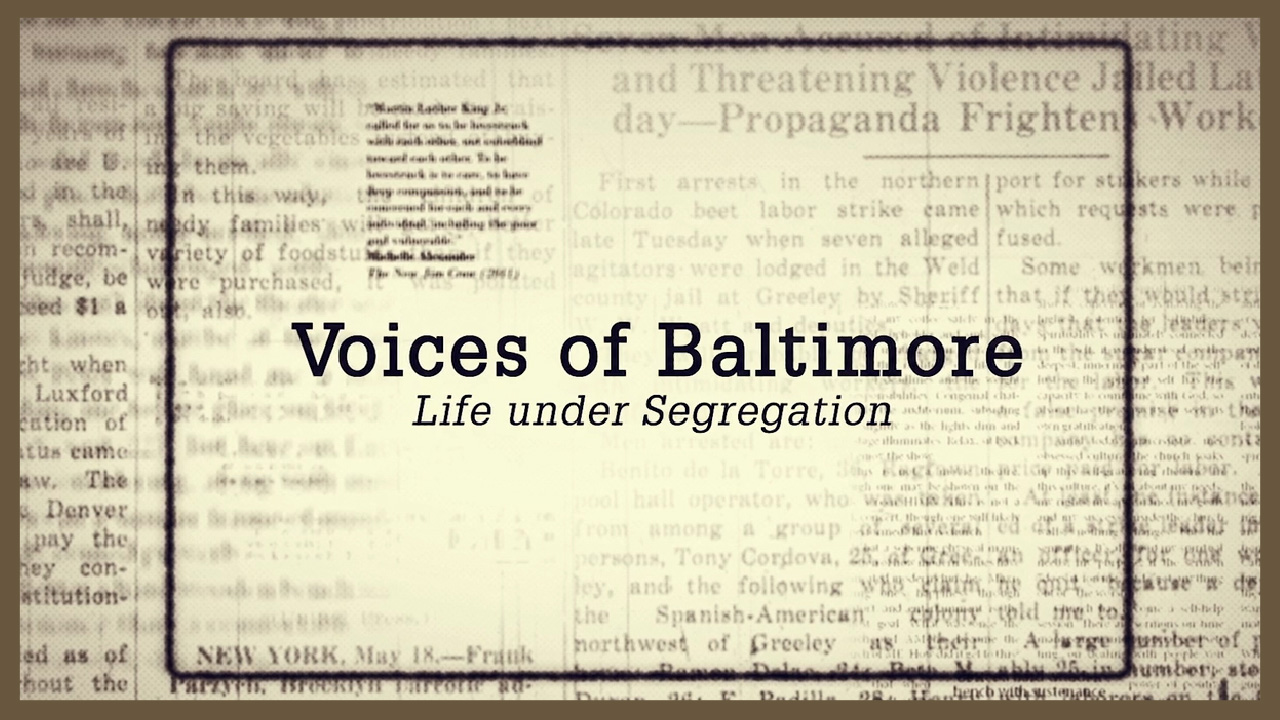 Access an expanded curriculum guide provided by Towson University for additional activities, a complete narrative of the Voices of Baltimore: Life under Segregation Project, and a full listing of standards alignment for the National Council for the Social studies selected themes of the project. 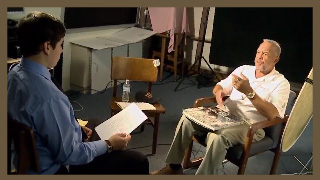 Learn about the importance of collecting oral histories with “how to” tips and strategies for students.
Watch as students react to the experience of interviewing Vietnam Veterans and finding meaning in this effort.